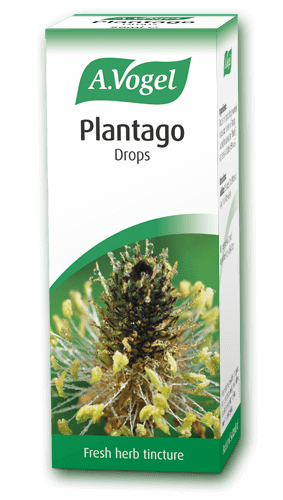 Plantago lanceolata, or as it is more commonly known, Lance Leaf Plantain, can be found in all but the most acidic grasslands in Britain and many parts of Europe. Plantago is a perennial herb and provides a nutritious food source to wildlife as well as agricultural animals. Culpepper, the well known herbalist, described the herb as both astringent and soothing. Some years later, Alfred Vogel also found Plantago to be one of the ‘undervalued’ plants used in healthcare.

There are no reviews yet.

Be the first to review “A.Vogel Plantago Tincture” Cancel reply