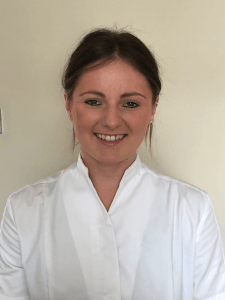 Layla gained her qualifications at West Herts College in 2015, where she studied Personal training, sports massage and rehab. Since qualifying Layla has worked in various gyms around Watford, including the Grove Hotel where she worked as a personal trainer.

Layla’s interest’s in the fitness and rehab industry came from a young age where she received a black belt in kickboxing at the age of 10 years old. Layla continued her sporting career by playing for Watford Ladies F.C. for 6 years.

Over Layla’s sporting career she received injuries which led to her interest in the health and rehab industry. Layla worked on her rehab to get herself back into full health and fitness which enabled her to continue in playing sport.